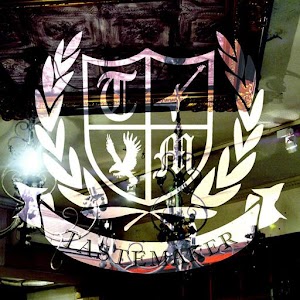 Tahsin US tastemaker was founded in 1996 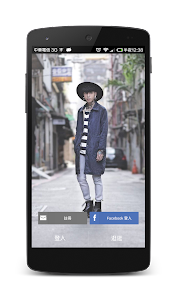 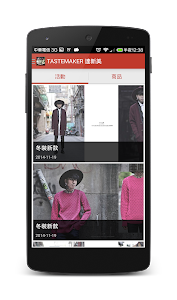 Founded in 1996 reached a new beauty, was formerly located in Wuchang Street, a mini second-hand shops,
At that time mainly in rare rare sneakers and jeans mainly low,
During that period, almost no other second-hand shop operates.
1998, we moved to the current “up to the new US”
By this time,
Store really evolved into a full range of second-hand stores,
Whether it is jeans, used clothing, old shoes, backpacks ‧‧‧ etc.
Including the decor, bags, clerk, commodities .. are highly topical!
Then the time can be regarded as indicators of the country’s most stores have it!
Continued until the summer of 2000, in view of the trend of change at home and abroad,
Tahsin US launched a “TASTEMAKER” This exhibition of new English name,
The store’s merchandise and more integrated into the CASUAL RIDER elements
To this end the feeling of apparel goods,
And also began to have an own brand of the same name.
Tastemaker up new US