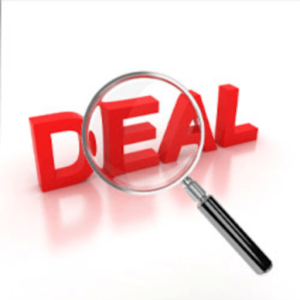 Most wanted deals, You are paying too much if you are not buying from Juzdeals 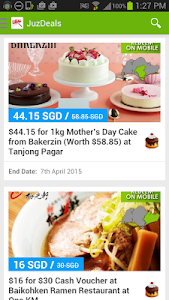 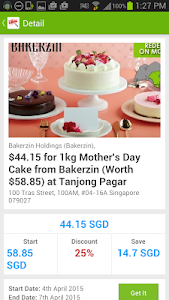 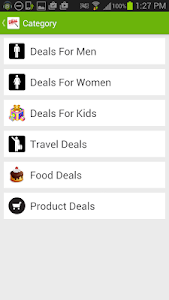